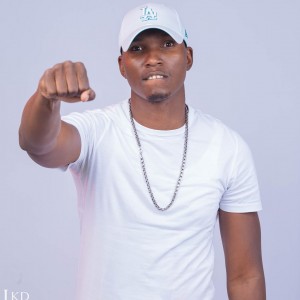 The following list of Freeman Hkd Boss's songs represent the highest placed music videos in weekly top charts. These songs have received the most significant impact in the first 7 days since their peremiere. Popnable calculates the result of the each entrance of songs released by Freeman Hkd Boss in the first 168 hours.