Back Number from Japan

Overview. Achievements have been collected by Back Number as summary. Last released singles and most often chart achieves. Biography and facts. Net Worth. 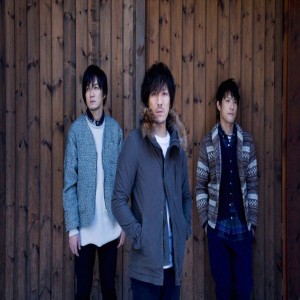 Back Number is a popular artist from Japan. Popnable collects information about 10 songs by Back Number. Artist's songs reached 80.3M total impressions, 481.4K upvotes, and 9.5K downvotes . The highest Back Number 's charting position is #5 , and the worst ranking place is #392 . Back Number's songs spent 31 weeks in the charts. Most climbed song of Back Number reached +161 positions up. The worst movement is -22 places down.