Bts Announce Their New Song 'butter' In The Most Original Way

BTS fans are in luck. Your favorite artists just announced the release of new music ... and that's always good news! 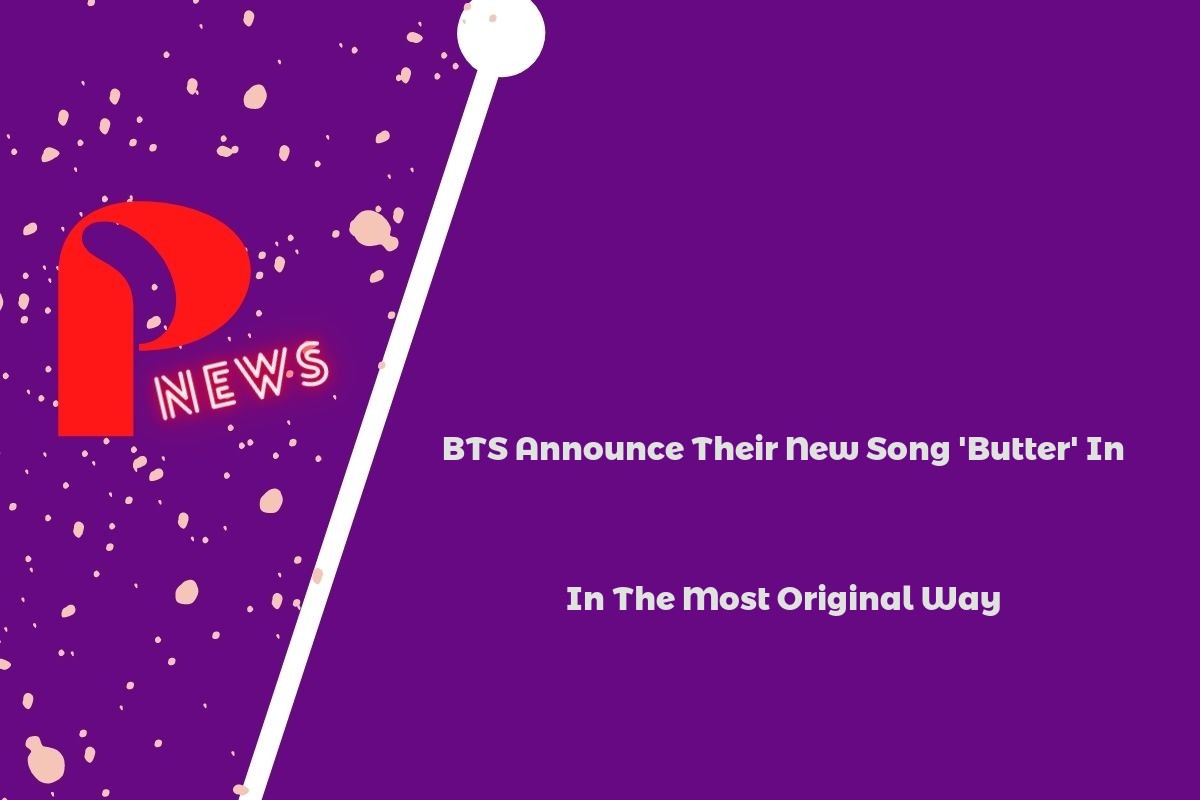 BTS Announce Their New Song 'Butter' In The Most Original Way

BTS fans are in luck. Your favorite artists just announced the release of new music ... and that's always good news!

The K-Pop band is gearing up for the premiere of Butter on May 21, which will become their second English single after the hit Dynamite . According to Korean columnist Jae-Ha Kim, it will be a dance / pop rhythm hit that will not leave anyone indifferent. But that is not all.

In addition to the news of its release in mid-May, what has also aroused the curiosity of its fans is the way it has been announced. They have done it with an hour-long YouTube video in which a piece of butter appeared melting little by little.

This news has revolutionized the fans of the band. So much so that the video has exceeded 11 million views in just a few hours. There are no impossible records for BTS!

As we mentioned in previous lines, Butter will see the light as a successor to Dynamite, the theme that has triumphed on digital platforms around the world. So much so that it made it to the top of the LOS40 List twice.

Now we just have to wait to know if this new release will exceed the success of the previous song, although we would not be surprised if it happened taking into account that our protagonists exceed each other more and more. What is clear is that they intend to continue conquering the Anglo-Saxon music market.

Another piece of news that has drawn the attention of the entire ARMY army lately is that of the enlistment of the group's members to comply with compulsory military service. They can put it off until 30, but Jin, the oldest, will turn 29 by the end of this, so they don't have much time left. Of course, his agency has preferred not to speak out about it.

The important thing is that new music from BTS is coming, and it is coming soon. 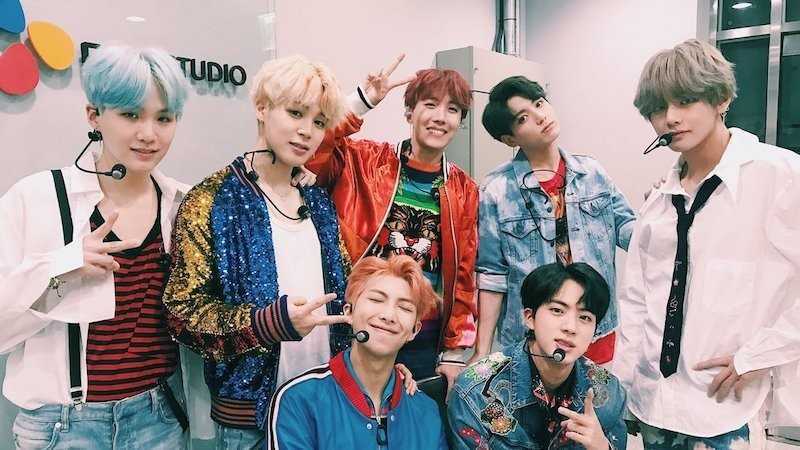 The Most Famous Irish Singers In 2020

The Latest Venezuelan Front Acts That Are Raising Their Voices To The...

The Most Famous South African Singers In 2020